Cutting-edge video creatives, Universal Everything, were commissioned to produce real-time generated video and audio content that could be controlled by the public using a bespoke app on the phone. The creative director wanted a multi-channel audio system that reinforced the immersive experience, whilst maintaining perfect synchronisation with the real-time generated video content coming from the powerful games engine. Further challenges included the requirement for the installation to be ‘invisible’ and blend in with the minimal space designed by Zaha Hadid architects.

Working closely with the sound designer and video coders our production manager carried out extensive pre-event off-site testing to ensure that all components in the system would communicate and the soundscapes were suitable mixed for the final playback environment. The critical control data was sent using UDP over a closed network and Q-lab was chosen for the multi-channel playback. Full automation and dual redundancy was included as standard. Our team of installers spent a week in Milan putting the system together and providing support for the creative.

The experience opened on the first day of the festival and quickly became the ‘must-see’ destination in the city, with queues forming around the block for the 6 days that it operated. 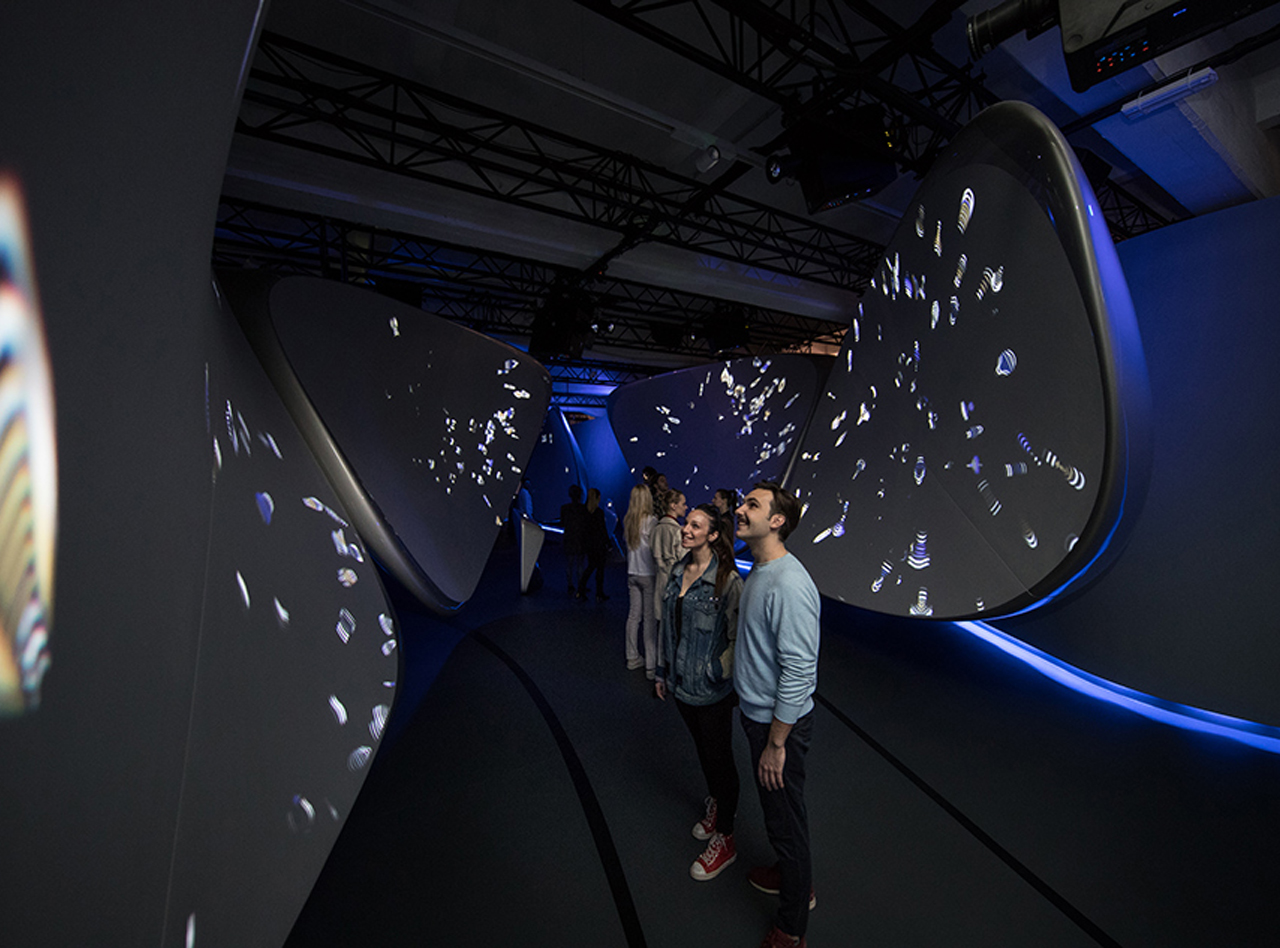 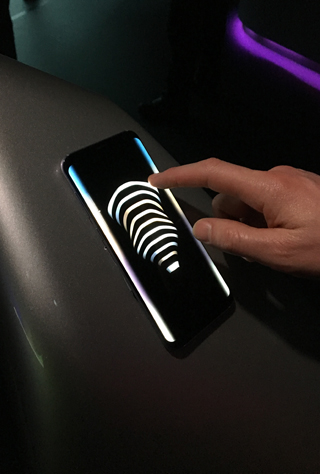 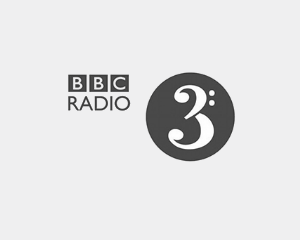 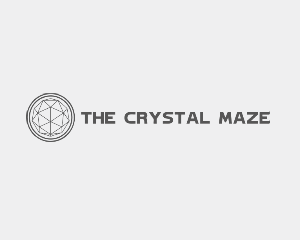 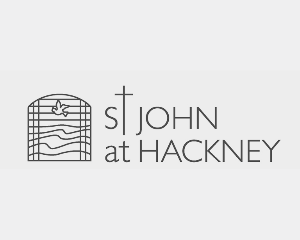 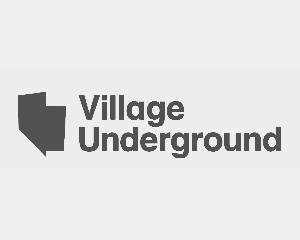